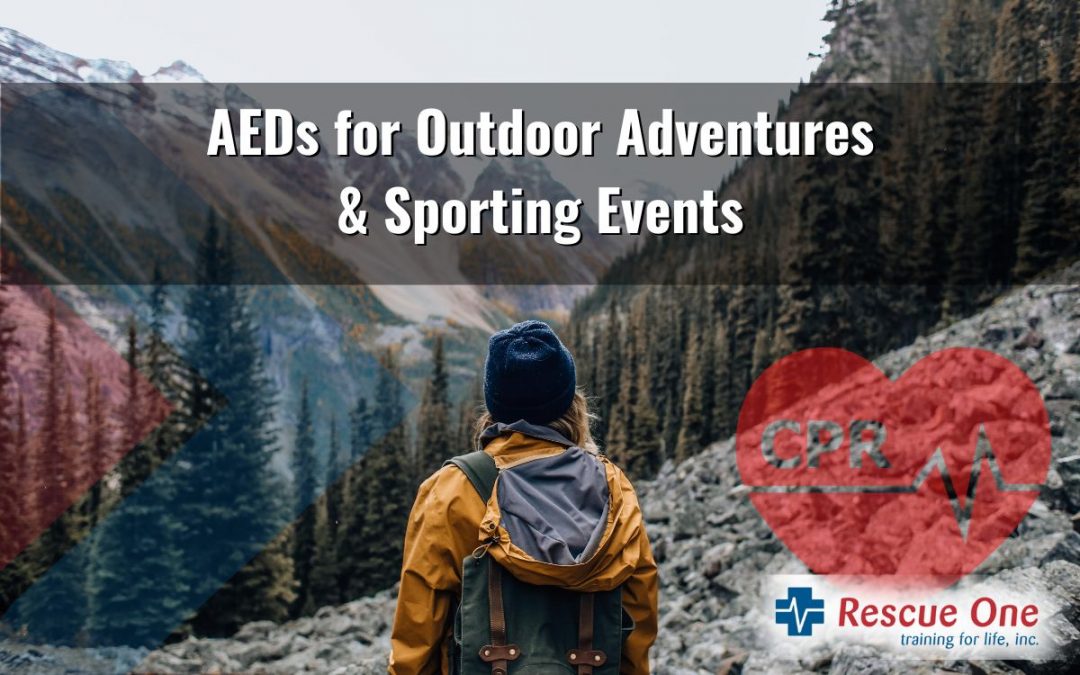 Outdoor Camps Should Be Trained and Equipped

“This lifesaving equipment, which provides an electric shock to the chest of someone suffering from a disrupted hearth rhythm, has decreased in cost and size over the years, leading more people to contemplate its use in the outdoors.” – Tales of a Mountain Mama

Typically at camps, when you see a sudden cardiac arrest (SCA), it’s typically an older staffer or attending guest.  However, young campers can be victims of SCA, as well. In these cases, there is usually some event that has caused it. Cardiac arrest has been reported in campers for a variety of health reasons, such as a congenital heart defect, a blow to the chest during a fight or being hit with a baseball, electrical shock, or respiratory arrest that results in cardiac arrest from drowning. There have even been situations where campers have suffered cardiac arrest due to simply running.

According to the American Heart Association, the chance of survival in an SCA event decreases by 7%  to 10% for every minute that passes without defibrillation. Most camps are simply too far away for responders to arrive in time to save a life.  This is why it is SO critical for all camps and outdoor activity venues to have an AED onsite, as well as personnel properly trained in CPR and AED use.

According to Alberta Health Services, people are at a slightly higher risk of death from sudden cardiac arrest during or immediately following vigorous exertion. As a result, many outdoor and sports-related activities have a higher risk than others. Some examples include shoveling, hiking, skiing, and playing sports such as hockey, soccer, and basketball.

Additionally, sudden cardiac death (SCD) is the major cause of fatalities in males over 34 years of age during hiking or downhill skiing in the mountains. The risk factors and triggers associated with Sudden Cardiac Deaths during these mountain activities are:

Knowing this, skiers and hikers at risk of SCA should take preventative measures, such as modified trails, shorter routes, and abbreviated activities.

CPR/AED training for individuals participating in these types of rigorous activities.