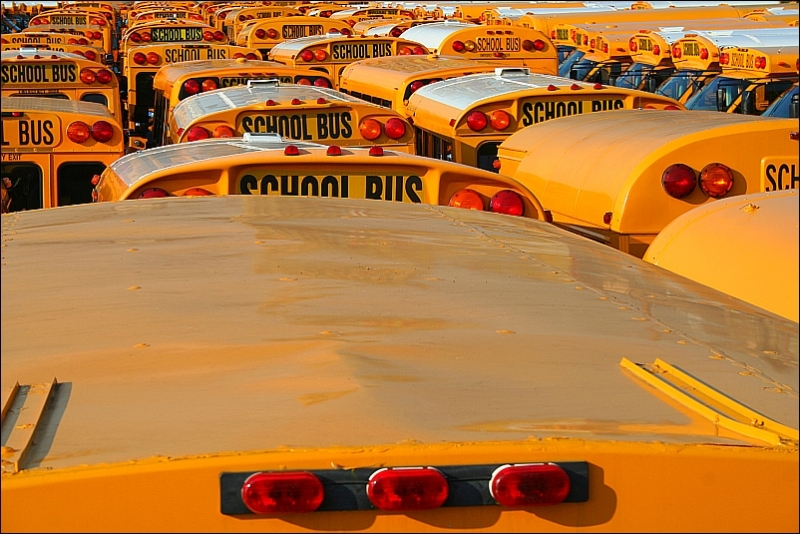 We often think of sudden cardiac arrest (SCA) as a condition affecting adults, often older, with a history of heart problems; however, recent news stories about young, supposedly healthy athletes dying on the basketball court or football field show that even the young are not immune to SCA. In fact, about 7,000 young people die each year as a result of sudden cardiac arrest. This has prompted a number of schools and colleges to start campaigns to get automated external defibrillators (AEDs) in their facilities.

Prompt CPR and calling 911 is critical in any SCA; however, it takes an average of 9 minutes for emergency services to arrive. That critical time can mean the difference between life and death. Defibrillation within three minutes of arrest increases survival rates to 70%. The survival rate increases to 90% if the shock is administered within one minute.

A 2013 study of selected communities identified 47 cases of SCA at K-12 schools. Most of these cases occurred during school hours with approximately one-third being in children. Nineteen of these schools had AEDs on site. Laypersons used the AED in 11 of the 19 cases with half of those requiring a shock surviving to be discharged from the hospital.

Unfortunately, an AED was not used in a substantial portion (84%) of the cases studied. While the study shows that AED use resulted in excellent survival rates, it also shows that we have a long way to go in making AEDs more accessible and more people willing to use them when needed. Staff CPR training, along with AED availability, can be a valuable part of your school’s overall emergency response plan.