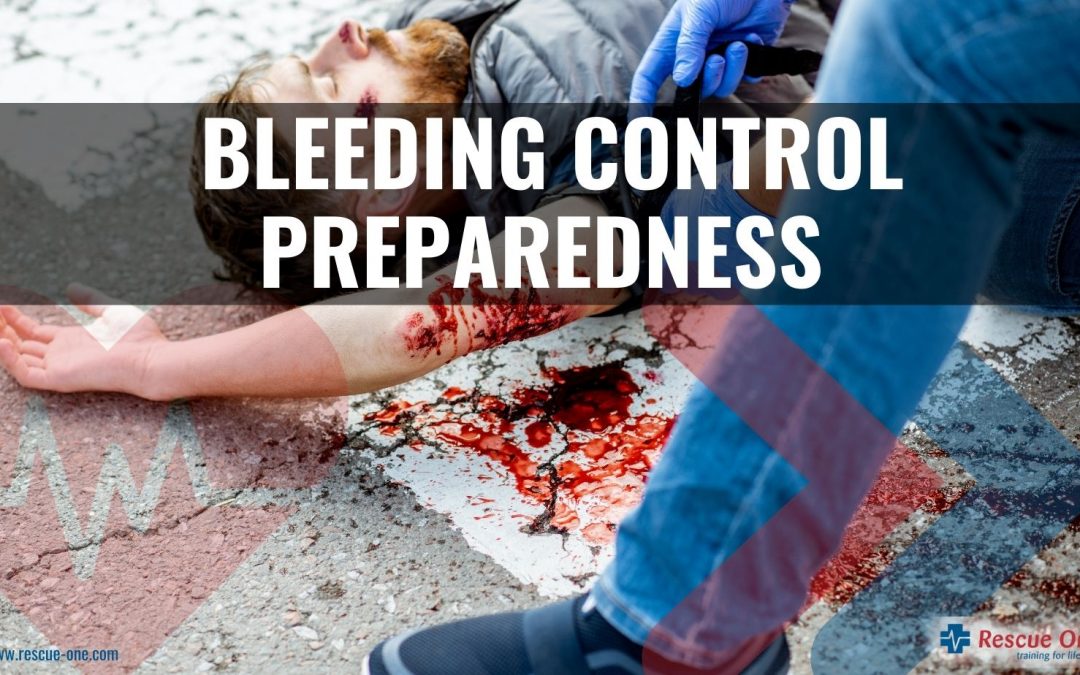 Prevent Blood Loss with Emergency Equipment Devices Act (Prevent BLEEDing Act) Legislation was introduced in 2020 which will make it easier for states to apply for funding for bleeding control kits and training through the Homeland Security Grant Program (HSGP). This would grant funds for certain anti-blood loss purposes such as:

The Prevent BLEEDing Act is supported by several organizations including:

“This legislation is crucial to support efforts to bring STOP THE BLEED® training and equipment directly to all U.S. citizens. Similar to CPR, a civilian familiar with basic bleeding control techniques are equipped to save a life when minutes matter,” said Patricia L. Turner, MD, MBA, FACS, Executive Director of the American College of Surgeons. “This critically important legislation will help to educate and empower individuals to take life-saving action during an emergency.”

The bill has been referred to the Committee on Homeland Security and Governmental Affairs.

STOP THE BLEED® was originally launched in October of 2015 by the White House, with a call to action to make our nation more resilient and to begin training more people to become immediate responders during a bleeding emergency until professional help arrives. With this initiative, civilians can be trained on how to serve as first responders in life-threatening situations, such as mass shootings, which unfortunately have become too prevalent in the United States.  The STOP THE BLEED campaign was introduced by the American College of Surgeons following the shooting at Sandy Hook Elementary School, where 20 first-graders and six educators were killed with AR-15 rounds. Since its inception, the STOP THE BLEED program has trained over 1.9 million people worldwide.

Stop the Bleed Initiative and Bleeding Control Preparedness Is a Priority