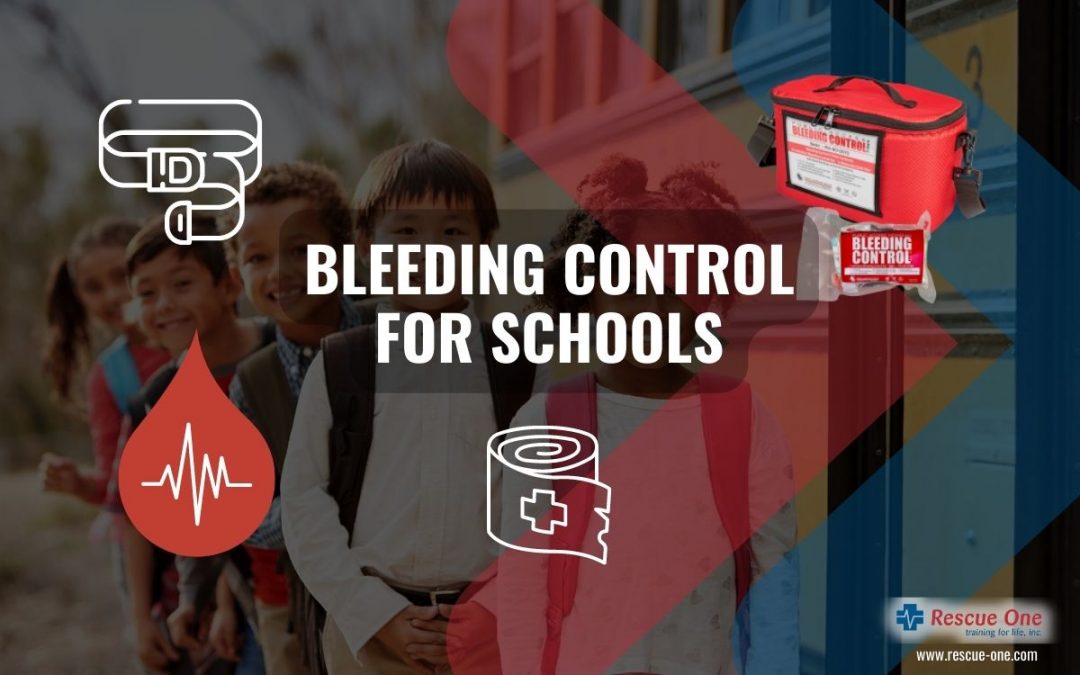 An individual with severe injuries can die from bleeding out in as little as five (5) minutes without intervention to stop the bleeding. According to the New England Journal of Medicine, each year, more than 60,000 people in the United States die of hemorrhagic shock. Hemorrhagic shock occurs when there is significant blood loss that leads to inadequate oxygen delivery at the cellular level. If the hemorrhage continues without attention, the victim will die.  However, many of these deaths could be prevented with immediate action.   That’s why there is now a nationwide campaign to bring education, equipment, and supplies into schools and other public gathering places to help Stop the Bleed®.

The American College of Surgeons (ACS) has been working with elected state officials to introduce the Prevent Blood Loss with Emergency Equipment Devices Act (Prevent BLEEDing Act). The Prevent BLEEDing Act creates a grant program within the US Department of Health and Human Services to provide anti-blood-loss supplies for use in a medical emergency and implement training on bleeding control techniques. This legislation would mandate the installation of bleeding control kits in schools. States like Arkansas, Missouri, Massachusetts, and North Carolina have already introduced bills requiring public schools to administer Stop the Bleed® training for students and staff, setting the stage for future legislation to provide designated funding for bleeding control kits. 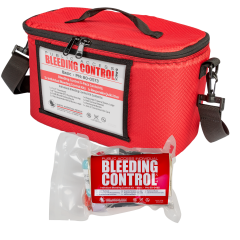 Learn to recognize life-threatening bleeding emergencies and how to respond effectively.   Every Minute Counts. Take Responsibility. Save a Life! Get trained in Advanced Bleeding Control with Rescue One Training for Life.