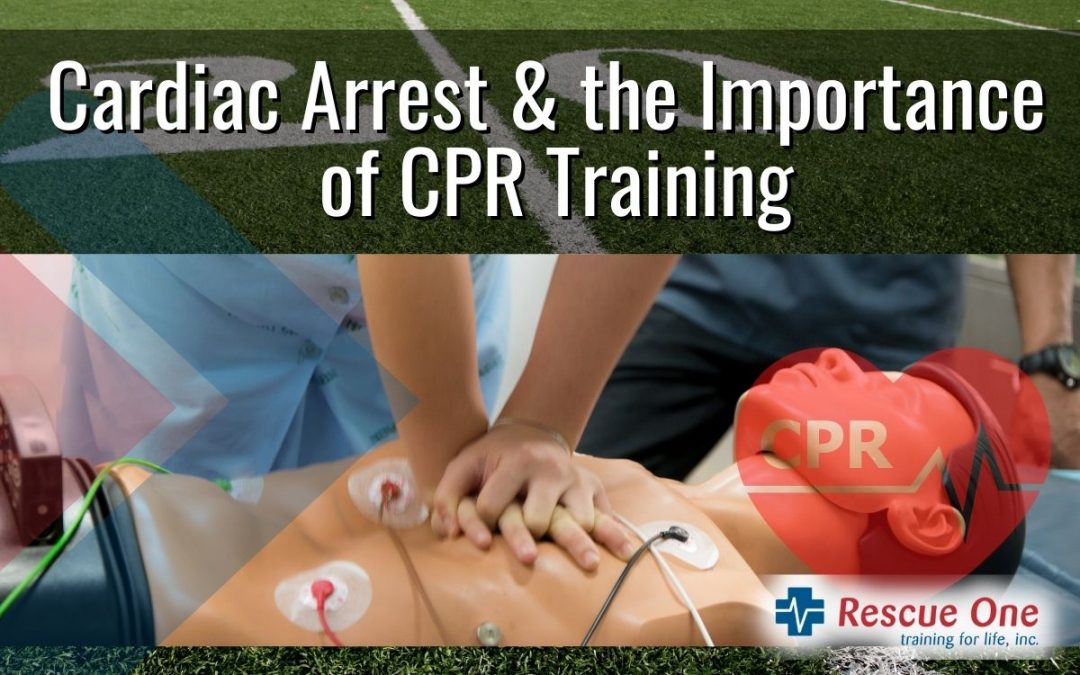 Damar Hamlin of the Buffalo Bills suddenly collapsed in front of his teammates and a stadium of fans in Monday night’s (January 2, 2023) football game against the Cincinnati Bengals. Hamlin suddenly collapsed after taking a hit during the game. The event has shocked the country and has brought awareness to the importance of CPR and AED usage training.

Fortunately, immediate action was taken with CPR and the use of an AED (Automated External Defibrillator). This quick action played a crucial role in saving Damar’s life.

“It’s not possible to know what caused the cardiac arrest simply by watching the collapse or the hit that preceded it,” says Mariell Jessup, MD, chief science and medical officer at the AHA. One possibility is a rare condition called commotio cordis. Commotio Cordis is a type of cardiac arrest that occurs as a result of a blow to the chest. It is most commonly seen in young athletes who participate in contact sports, such as football or hockey. The blow to the chest causes a disruption in the normal electrical activity of the heart, leading to cardiac arrest. “If the hit catches the person at a vulnerable point in the cycle of a heartbeat, it can cause ventricular fibrillation, which is a lethal abnormal rhythm of the heart,” Jessup says.

The Damar Hamlin incident raises awareness of the importance of knowing CPR and being prepared to act in an emergency. It is not uncommon for cardiac arrests to occur in public places, such as sporting events, gyms, or shopping malls, and it is important for people to be prepared to help save a life if the need arises. In light of the Damar Hamlin incident and other similar events, it is important for more people to learn CPR and be prepared to act in an emergency. By taking a CPR/AED class, you can gain the knowledge and confidence to potentially save a life in the event of a cardiac arrest. 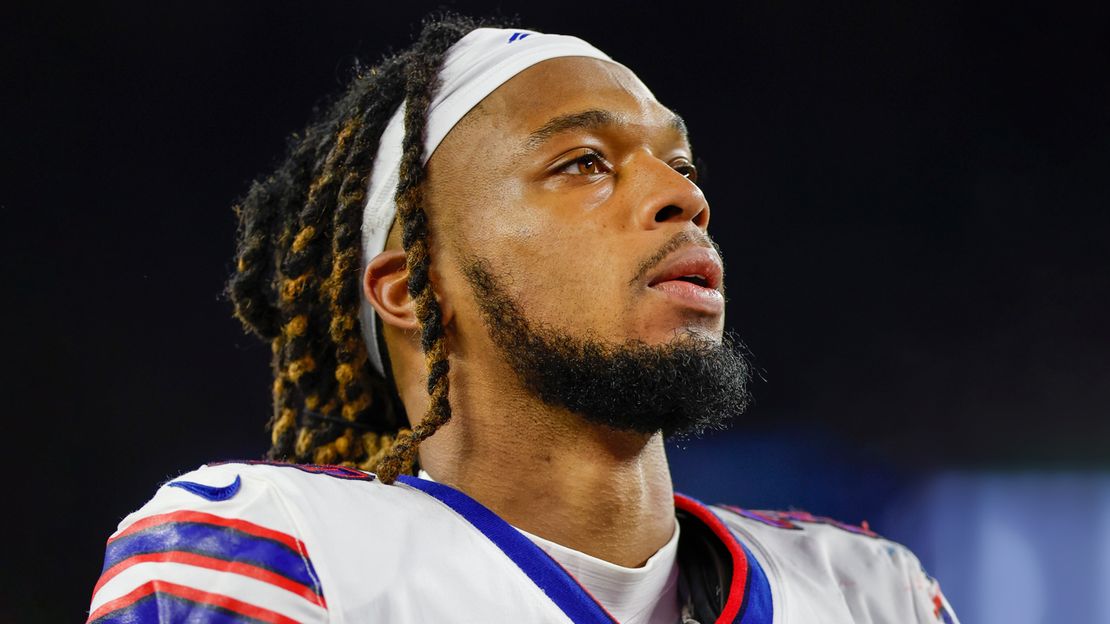 What are the Warning Signs of Cardiac Arrest?

Cardiac arrest is a medical emergency that occurs when the heart suddenly stops beating. It is a life-threatening condition that requires immediate medical attention. The following are the signs and symptoms of cardiac arrest:

If you see someone experiencing these signs, call 911 or your local emergency number immediately and begin CPR. Time is of the essence in these situations, as the chances of survival decrease significantly with every passing minute.

Cardiac Arrest in the News

The awareness of cardiac arrest and the need for training has led to widespread media coverage, as well as some very insightful information.

The following is a great segment from Good Morning America entitled Defibrillator 101: How to help others experiencing cardiac arrest.

Would You know What to Do If You Witnessed Someone in Cardiac Arrest?

If someone goes into cardiac arrest right in front of you, it can be a very frightening and overwhelming experience. However, it is important to remain calm and take quick action to try and save the person’s life. Here is what you should do if you find yourself in this situation:

By following these steps, you can help increase the chances of survival for someone who has gone into cardiac arrest. It is important to remember that even if you are not trained in CPR, taking some form of action can still be better than doing nothing at all. If you have not received CPR training, consider taking a class so that you are prepared in case you ever find yourself in this situation.

The American Heart Association posted some helpful information for the community regarding Hamlin’s cardiac arrest, including onsite care explanations, traumatic stress of responders/observers, and resources for learning CPR.  Read their full article here.

Get Trained
Rescue-One Training for life is a certified training resource.  Contact us to schedule individual or group CPR/AED Training.