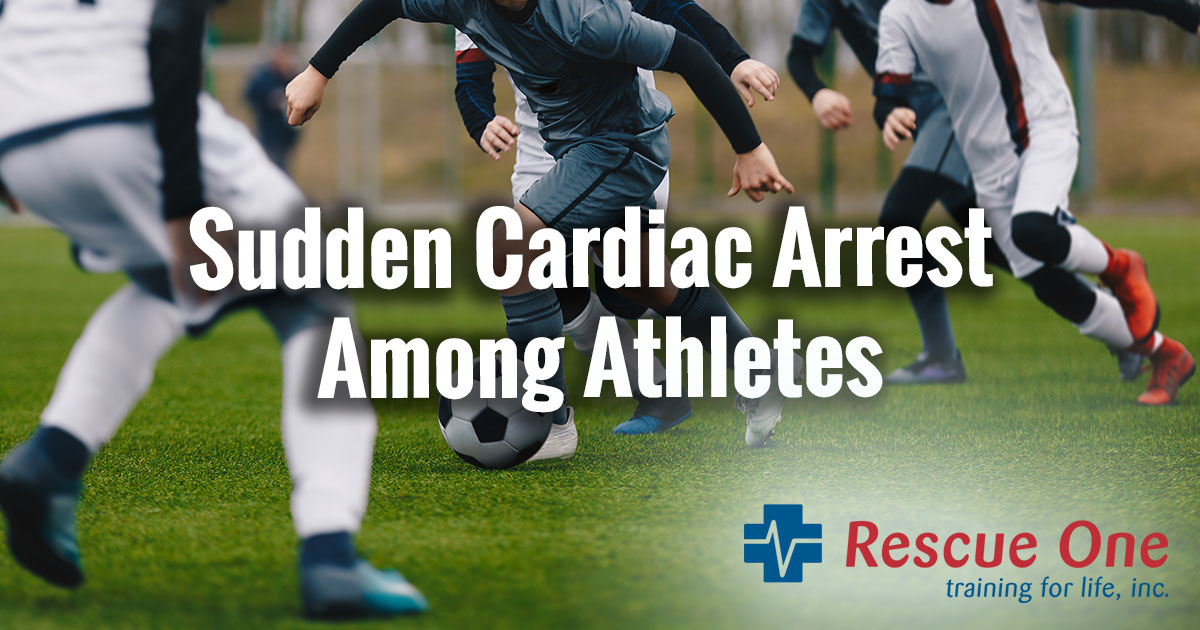 Sudden cardiac arrest (SCA) is a sudden loss of heart function. It happens in the heart’s electrical system. The heart beats dangerously fast or it stops beating and fails in pumping blood to the rest of the body. SCA is different from a heart attack, which involves a blockage in a blood vessel to the heart.

When playing sports, an athlete’s heart is working faster and pumping harder. Adrenaline is pumped throughout the body, and the heart needs more oxygen than normal. Dehydration, fever or changes in electrolytes (minerals in the body) can also play a part.

In people whose hearts are not normal to begin with, these extra stresses can sometimes trigger the electrical system of the heart at exactly the wrong time and cause sudden cardiac arrest.

Even though SCAs are rare, they remain the leading medical cause of death in young athletes.

What are the warning signs of cardiac arrest in athletes?

Which athletes may be at higher risk of sudden cardiac arrest?

Physical activity may put some athletes at a higher risk of SCA.    Some people are born with a genetic heart diseases that puts them at greater risk.

Some genetic disorders include:

Other health conditions that can increase an athletes risk of SCA: