Why We Need More AEDs 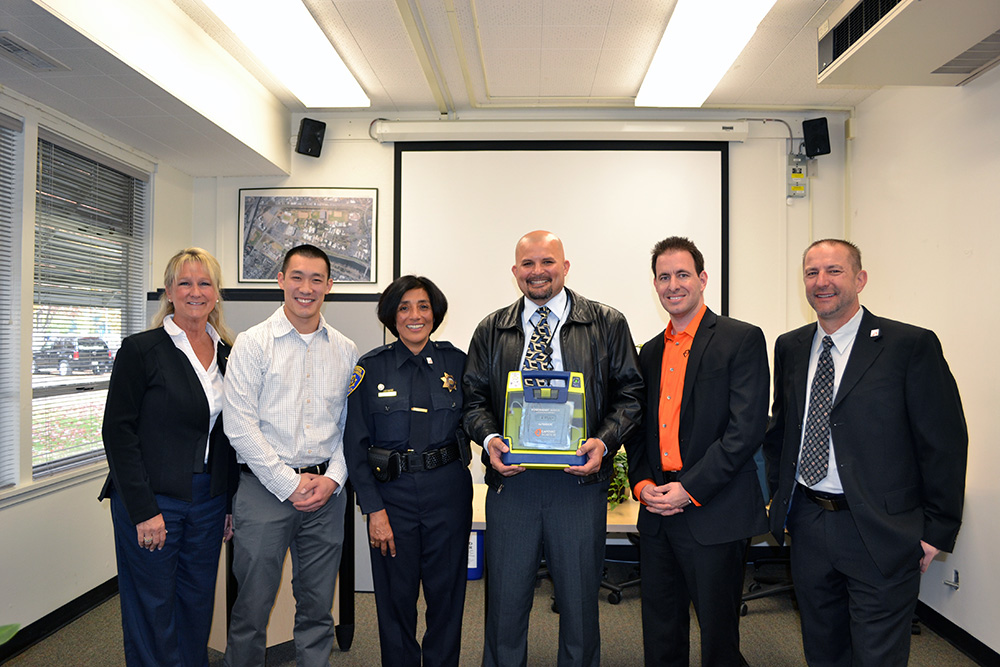 Soccer player Anibal Rubina was thankful an AED was around to save his life when his heart stopped beating during a game. His teammates desperately performed CPR on him for nine-and-a-half minutes, but it was the automated external defibrillator (AED) brought by a Sacramento law enforcement officer that started his heart up again. Rubina, married father of two, said that the AED is “a good machine. It saved my life.”

Since the AED is a device proven to save lives, many people wonder why more of them aren’t available in public buildings. Approximately 90 percent of people who suffer cardiac arrest outside of a hospital lose their lives. That number could be reduced if more businesses had AEDs installed in their buildings. With new developments in technology, these machines are easier to use than before and give detailed voice directions on how to save a life.

According to Matthew Hargrove with the California Business Association, many buildings do not have AEDs because their operation requires training. Although the commercial real estate industry would like to install more AEDs, many are afraid of a lawsuit if an untrained person should use an AED.

Aware of this concern, Senator Jerry Hill introduced a bill to change the existing law and close the liability loophole which is alarming some businesses. The senator would like to see as many of these machines installed in the state as possible. The Red Cross and the American Heart Association say that this bill could “save lives” if passed. Anibal Rubina is also in favor of the bill. Since the AED saved his life, he believes that more of these devices should be around to save others. “I think everyone should have one everywhere,” he said.

According to the Good Samaritan law, a bystander cannot be sued for using an AED on someone, but business owners are not protected under this law.

Senator Hill’s bill is working its way through the Capitol right now. If it passes the Assembly, it will return to the State Senate for a final vote and land on the governor’s desk in August.